My group Chamber 3, with my friends from Germany (Christian Eckert – guitar, Steffen Weber – sax) and Phil Sparks, will be performing a series of dates in late-July/early-August.

Hope to see you there. 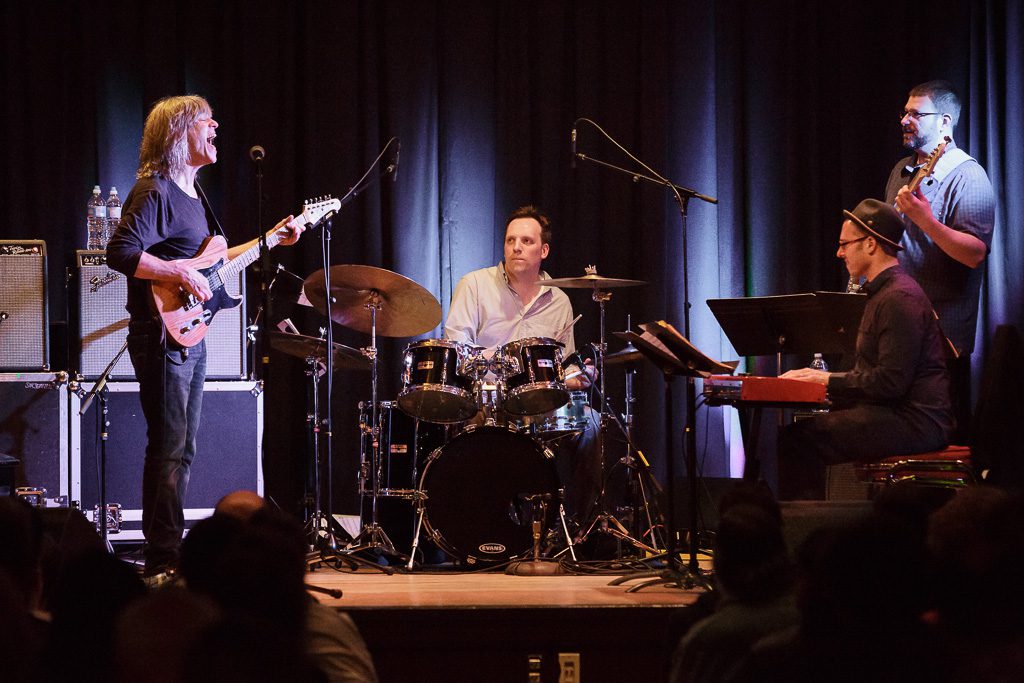 I had a blast performing for two nights with guitar Mike Stern … first we did the headlining concert at the 2016 Ballard Jazz Festival then we headed up for a Sunday matinee performance in Bellingham. I was definitely a “bucket-list” gig for me having seen Mike Stern perform at the 55 Bar in NYC when I visited in the Summer of 1991.

Check out the Music Calendar for more up-coming shows!

On KING5 with The Sugarmakers

Got back from a short tour with Danny Newcomb and the Sugarmakers and then did a quick morning show spot on KING 5’s New Day Northwest.

Music for the TeeVee

I’ve had the pleasure of doing a couple of commercial spots recently … one of which is currently on the air for the Olive Garden. I think the drums really make this spot work …

Chamber 3 on tour in January 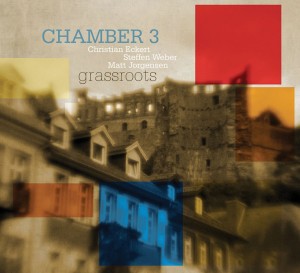 After the new year I’ll be headed to Germany for a 10 day tour with my bandmates in Chamber 3.

Our new CD, Grassroots, will be released on OA2 Records on January 20th. 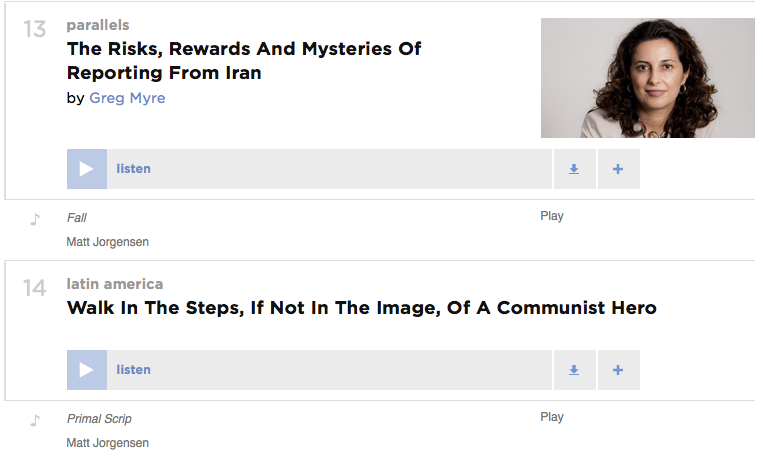 Over the past few years a number of my tunes have been featured as bumper-music (short music interludes between stories) on NPR’s Morning Edition.

My wife came home last week and told me she heard a couple of my tunes while driving in the car that day. Upon further investigation, turns about I’ve had a number of plays this year … mainly after sobering stories about Iran and Afghanistan.

While I’m working on a new site … here are some videos!

I’m awaiting the call to do this before a Seattle Sounders match … anyway, an old video featuring the closing number from one of my  Brotherhood of the Drum performances. My good friend (and usually a drummer) Bill Rieflin is playing bass.

way back when … there was an Origin Records commercial.